Ruby is a natural deep pink or blood-red colored gemstone. It is traditionally been considered as one of the precious stones and also referred to as ‘The King of Gems’. It was called 'Ratnaraj’ by ancient Indians. Ruby is a variety of Corundum family just like Sapphire and Red Stone. 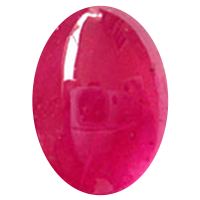 The word ‘Ruby’was first recorded in 1300-50, comes from the Latin ‘Ruber’ which means ‘Clear Rich Red’. The color of a Ruby is due to a chemical element called Chromium. Ruby is the traditional birthstone for July and Zodiac sign Cancer. This gem is also for 15th or 40th marriage anniversaries.

Ruby is one of the most magnificent gemstones on the earth. It is one of the four precious gemstones including emerald, sapphire, and diamond. Ruby is associated with the ‘Sun’ and the Sun is the most powerful planet so it is regarded from ancient times.

In the Bible, Ruby is mentioned four times. Ruby is also mentioned in ancient times in the Sanskrit language.A Roman scholar also mentioned about Ruby in his Natural History in the first century AD. 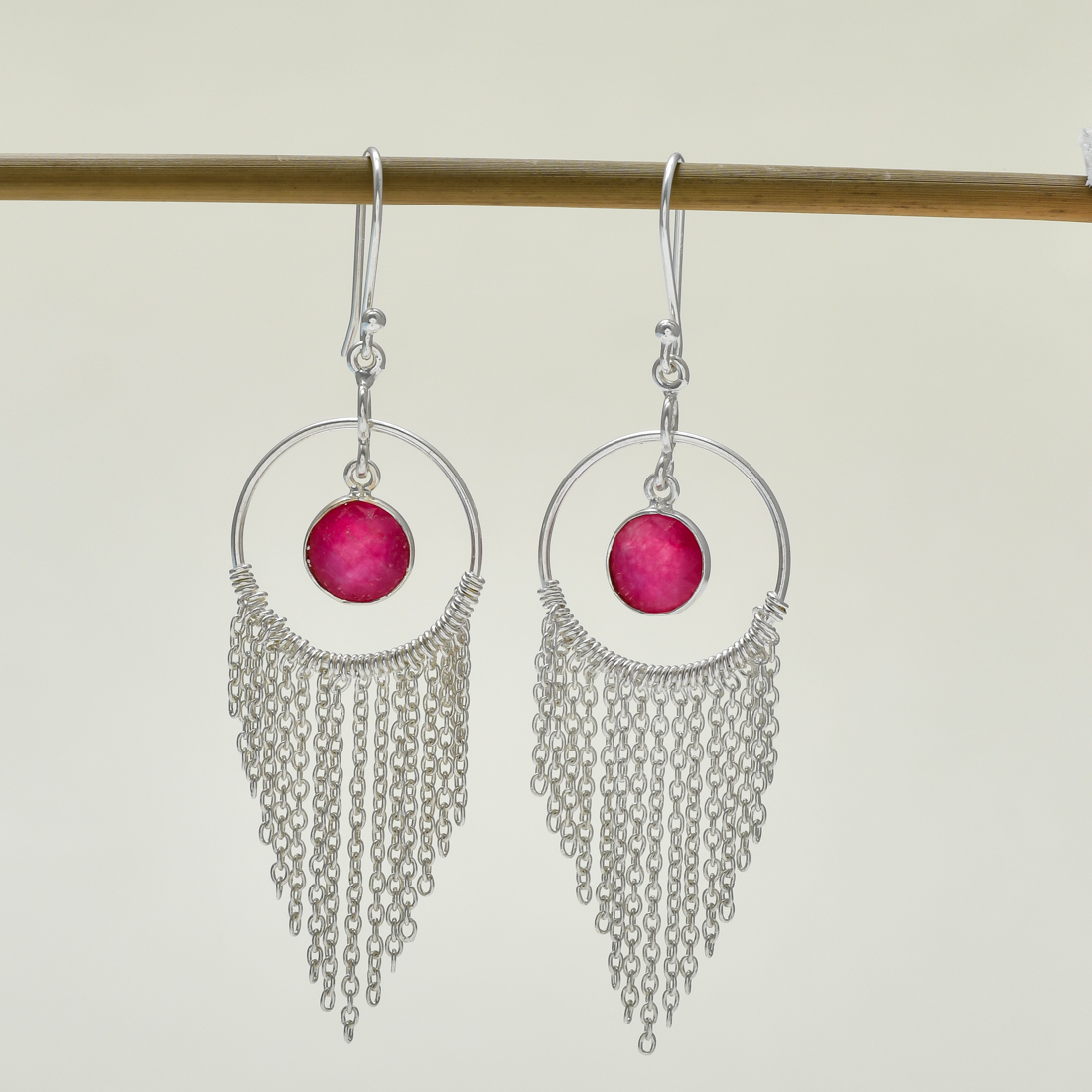 Ruby, Sapphire, and pure corundum are α-alumina that means these are made of aluminum and oxygen atoms (Al2O3). It also contains elements such as iron, chromium, and titanium.These minerals have been under immense pressure and intense heat beneath the earth's surface for millions of years.The heat and pressure turn this mineral into liquid.

As the liquid cools, it turns into colorless crystals and now the minerals can alter the corundum from colorless into stunning colors. If the trace mineral is chromium then the corundum turns red and that is Ruby and if the trace element is iron and titanium, we get blue colored Sapphires.

Ruby is also known as one of the hardest stone. Only Moissanite and Diamond are harder than Ruby. The hardness of Ruby is 9.0 on the Mohs scale.The value of Ruby also depends on the clarity of the stone. The more cleared the stone is, the more valuable it is. A major inclusion in stone reduces the brightness and sparkles of the stone. The stone will look whitish or pinkish. The pigeon’s blood red color Ruby is most valuable. The value of Ruby is also evaluated based on their geographic origin.

Ruby is associated with the ‘Sun’ so it is believed that Ruby has all the qualities of the Sun. It helps to increase leadership quality, confidence, and motivation. Gemstone manufacturers and suppliers are acquiring Ruby from Thailand, Afghanistan, Australia, Brazil, Colombia, and India. Upper Myanmar (Burma) is the finest source of Ruby.

Ruby is one of the hardest gemstones. Gemstone jewelry manufacturers are making ruby rings, pendants, bracelets, necklaces, and other ornaments. Its color and shine attract many people around the world especially European countries.Here are some care instructions of Ruby jewelry: