Garnet is of the most popular gemstone around the world. It is used in gemstone jewelry widely. Garnet is the birthstone for January, also the stone for the zodiac sign Aquarius. It is mostly well-known dark red gemstone. The name ‘Garnet’ comes from the Latin word “Granatus,” which means ‘seed-like’ and this word refersto the bright red seeds of a pomegranate. 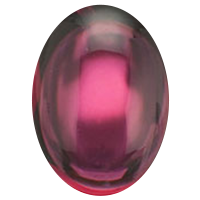 Garnet has been used since the Bronze Age as gemstones jewelry. It has been the popular gemstone in the ancient period. Gemstone Jewelry manufacturers are using this stone since ancient times to make jewelry. Garnet was also used in the artwork. Garnet beads necklace found in a grave in Egypt that dates back to 3500 B.C. It was worn by a young man.

The red garnet was also used in the late antique Roman world. In ancient Rome, carved garnet rings were used to stamp the wax to secure important papers. Some recent findings confirmed that the Anglo-Saxons were also fond of garnets. The archeology team found some jewelry set with garnets mounted in many forms. It is also confirmed that there was the trade route of Garnet from Europe to South India. 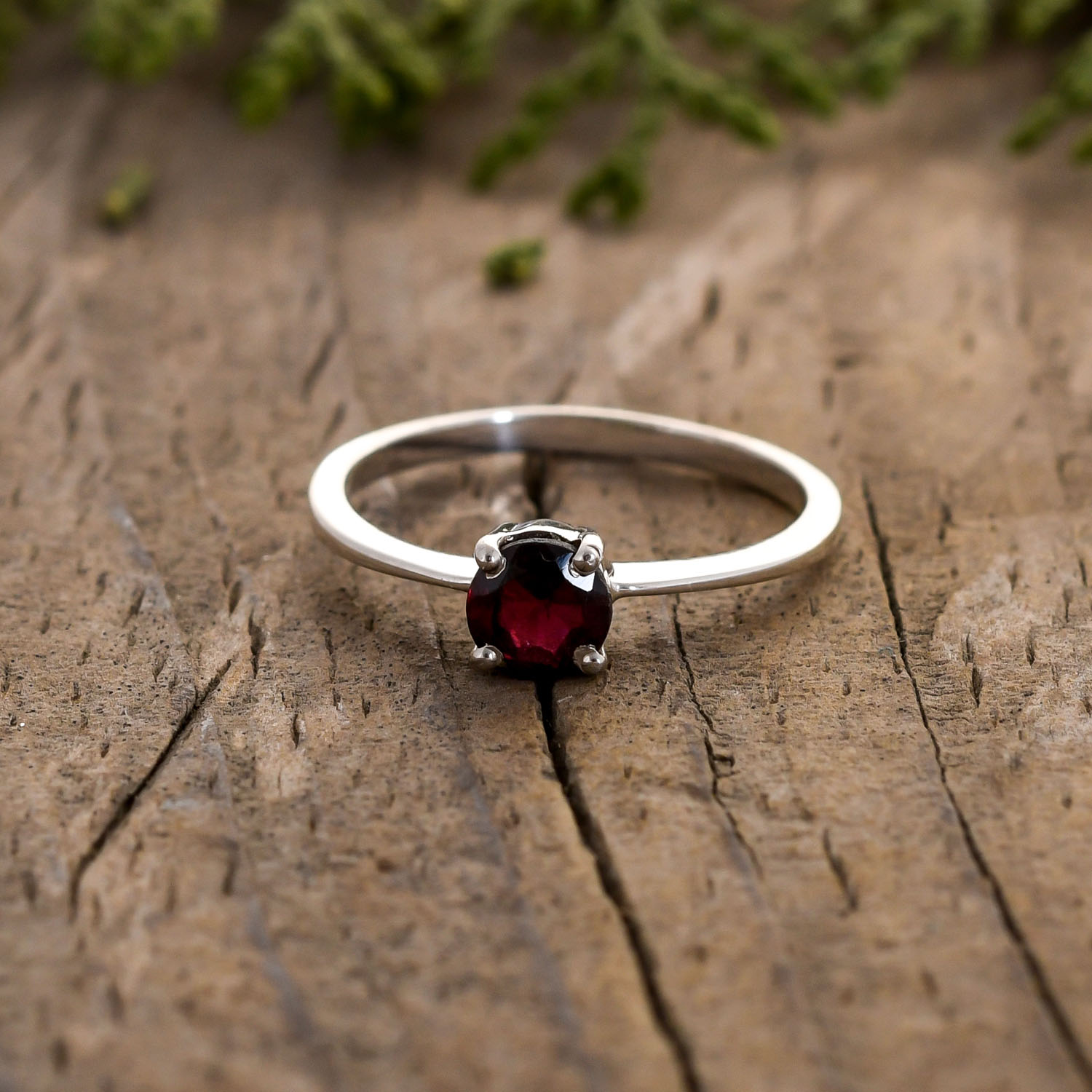 Garnet is quite a durable stone and its hardness depends on its chemical composition. The hardness of this gemstone can be from 6.5 to 7.5 on the Mohs scale. Garnet is also found in different colors like red, green, orange, blue, yellow, purple, brown, pink, and black but the dark reddish shades are the most common and popular.

A big size green garnet (over 5 ct.) is very rare than an emerald. Sometime, the sparkle of garnet is even higher than that of a diamond. In the ancient period, the garnet gem was used to protect against bad dreams and to cure depression. Garnet was also used to cure skin conditions and to regulate the heart & blood. It also believes that garnet keeps the reproductive system healthy in men and it promotes hormonal balance in women. It has also been believed to be extremely beneficial in the realm of business as well.

Garnet is one of the most durable stones in the gem family. Gemstone Jewelry manufacturers and suppliers are making durable jewelry like garnet ring, garnet pendant, garnet birthstone jewelry, and other daily wear ornaments. Here are some care instructions of garnet jewelry: