The name Aquamarine doesn’t need any explanation; it means blue seawater. Aquamarine is a blue to a blue-green semi-precious gemstone that belongs to the beryl family. Beryl is a mineral made up of beryllium aluminum cyclosilicate. It is commonly found in igneous rock in crystal forms. Emerald also belongs to the same family. 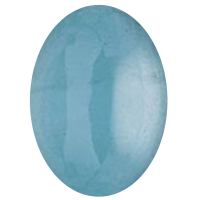 Aquamarine is a highly transparent blue gemstone and birthstone for March. It is also the birthstone for the Zodiac sign of Pisces along with being the stone for the 16th and 19th wedding anniversaries. These days, Aquamarine rings, earrings, pendants, bangles, and bracelets are more trending. Gemstone Jewelry manufacturers and wholesalers are making aquamarine fashion jewelry.

The name Aquamarine came from the Latin phrase ‘Aqua Marinus’. Aqua means ‘Water’ and Marinus means ‘Sea’. Aquamarine color ranges from an almost colorless pale blue to blue-green or teal due to the presence of iron impurities. It is often treated with heat to change a blue-green or teal colored stone to a pure blue because the most prized color is a deep-blue aqua color. Aquamarine was used in jewelry since 500 BC but the first documented discovery was found in the early 1700s in Siberia. Aquamarine was so popular in the Roman Empire also.

Brazil is known as the capital of Aquamarine. In 1910, the biggest Aquamarine of 110 kg (243 pounds) was found in Brazil. It was cut down into smaller pieces. ‘Dom Pedro’ is known as the world's biggest faceted Aquamarine. Gemstone Jewelry wholesalers and suppliers are acquiring Aquamarine from Madagascar, Afghanistan, Pakistan, India, and Nigeria, Zambia, and Tanzania. 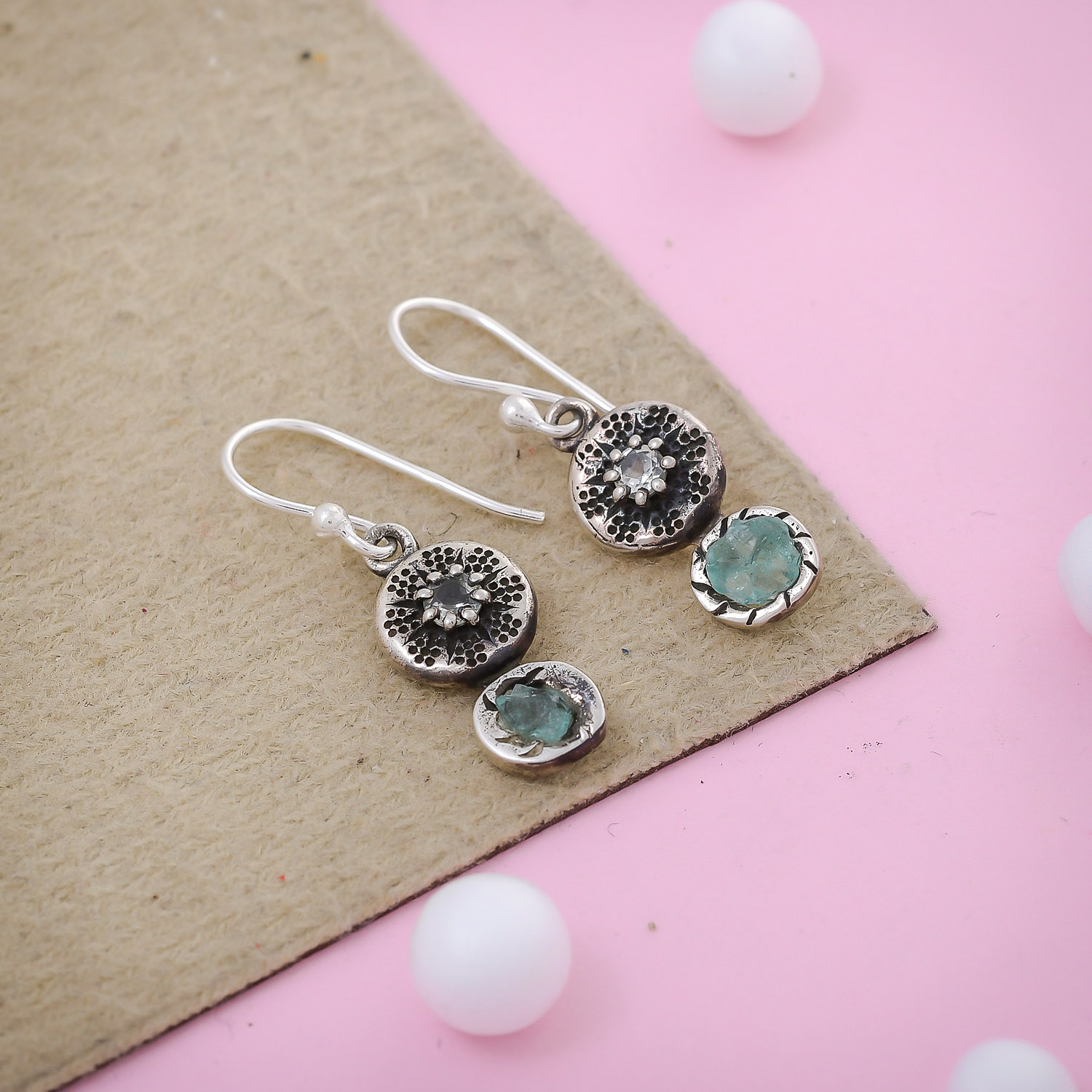 The hardness of Aquamarine stone on the Mohs scale is 7.5 – 8. It is a relatively hard gemstone so scratch is not easy but it can scratch other gemstones. Aquamarine is treated with heat to give a more bluish appearance because dark and deep saturated blue tones are considered to be the most valuable and coveted ones. Heat treatment changes the color permanently. Crystal clear Aquamarine is rarely seen. Sometime, the light blue to blue-green color of Aquamarine may fade due to exposure to light and heat, so it is especially important to purchase this gem from a genuine Gemstone Jewelry manufacturer.

Aquamarine Gem and Jewelry are very popular around the world; especially in the UK and the USA. Aquamarine rings, earrings, necklaces, and other jewelry are so popular. Usually, Aquamarine is found in large pieces from mines hence ideally suited to statement jewelry.It is believed that Aquamarine is balancing you mentally and physically. It also believes that Aquamarine has all the quality of water and the sea.

Aquamarine is also known as blue beauty. The value of Aquamarine is determined by its color, cut, clarity, and carat. Aquamarine is a relatively hard gem so while buyingif you find any visible scratches on the stone, confirm it with the seller.

Here are some care instructions of Aquamarine jewelry: