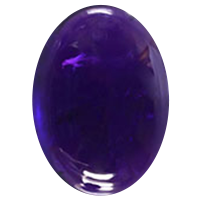 Ts stunning purple color is usually caused by impurities of iron or manganese compounds. The name ‘Amethyst’ comes from the Greek word "amethystos" which means "intoxicate”. In the ancient Greek time, it was belief that the stone protected its owner from drunkenness.They made carved drinking vessels with a large chunk of amethyst.

Amethyst has been used as a gemstone since ancient times. They were considered Amethyst as one of the precious and cardinal gems. Amethyst beads were found in an Anglo-Saxon grave in England. In the medieval period, European soldiers were used to wearing Amethyst as they believed that this gemstone protects in battle.

The Neolithic period’s (approximately 4,000 BC) Amethyst jewelry was also found. In Buddhism, Amethyst is a sacred stone and they make prayer beads from it from years. Amethyst was considered as a symbol of royalty in middle age. In the early 1700s, an Amethyst bracelet found of worth £200 at that time which was worn by Queen Charlotte. 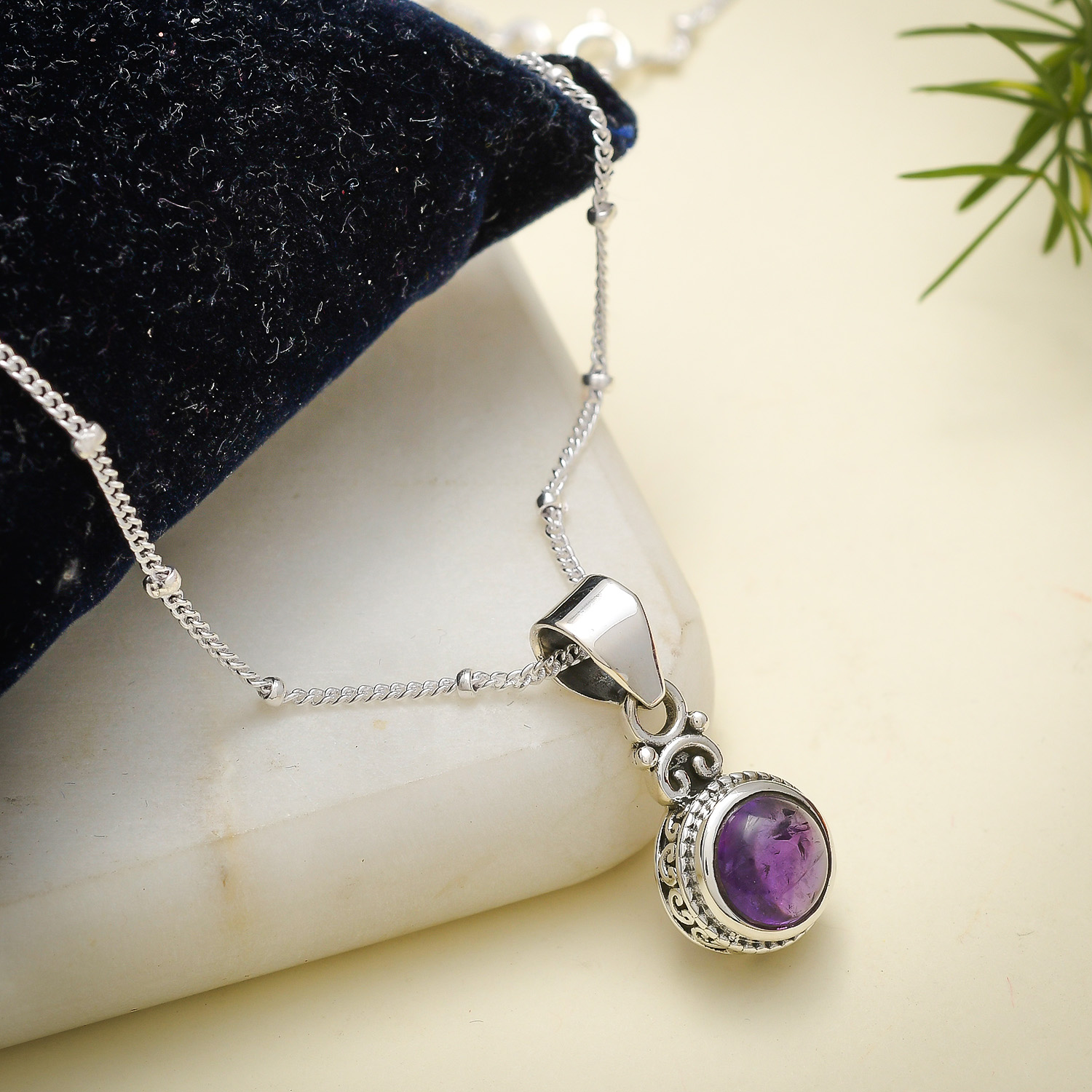 Amethyst is a very durable stone as it has a Mohs hardness of 7. Many amethyst jewelry manufacturers and suppliers makeAmethyst ring, pendants, earrings and other ornaments as it does not break by cleavage. It was once as expensive as Emerald and today, most people can easily afford it. Amethyst is considered as a powerful and protective stone. It has also a strong healing power. Amethyst also helps you to become more focused. It enhances your memory and improves your motivation and energy. Amethyst also relieves insomnia and activates spiritual awareness.

It was also believe that Amethyst controls evil thought and increase intelligence. Amethyst ring, earring, and bracelets are most commonly popular. Amethyst manufacturers and wholesalers are acquiring amethyst from Brazil, Uruguay, South Korea, Russia, Zambia, and the United States.

Amethyst crystals come in different forms and the color of the gem may vary depending on the region it belongs to.High-quality amethyst is being used by gemstone jewelry manufacturers and wholesalers to make designer jewelry.

Amethyst is an amazingly beautiful stone. Its attractive purple color makes it popular especially in the UK and in the USA which attracts gemstone jewelry suppliers and manufacturers to make ornaments. Amethyst is a relatively tough gem so they make many kinds of Amethyst ornaments. Here are some care instructions of Amethyst jewelry: